Henk holds a Master degree in Political Science from KU Leuven, with a complementary degree in journalism. He also holds a degree in business economics from Antwerp Management School, and he is a certified coach.

Henk started his career in 1998 in finance, at Euroclear Brussels, working in operations. Three years later he decided to move on to the world of software consultancy services, working as an implementation consultant for a financial software company in Belgium, France and The Netherlands.

He then gained proficiency in project management and worked as a project manager for DB Associates and Porthus respectively. After that he steered his career towards the HR world, joining SD Worx in 2008. At SD Worx he has coached the project management office, worked on large payroll and hr software implementation tracks for customers. Later on, he decided to focus on business development of talent management solutions.

Further on at the end of 2016, he left SD Worx and started his own consultancy practice, working as an independent management consultant and interim manager, focussing on small innovative, self-steering teams.

It was at that time that he became convinced that coaching self-steering teams, coaching leaders and entrepreneurs, and collective performance based on collaborative structures, are the road ahead. In his role as an independent consultant, he was COO of start-up accelerator The Birdhouse, in Antwerp and Gent, from mid-2017 to end of 2018. After that, he has worked closely with the founder of a start-up.

Henk is passionate about helping organizations to become truly human; about strategic HR, people development, personal coaching and collaborative work. Therefore he chose to pursue his career at Phusis. 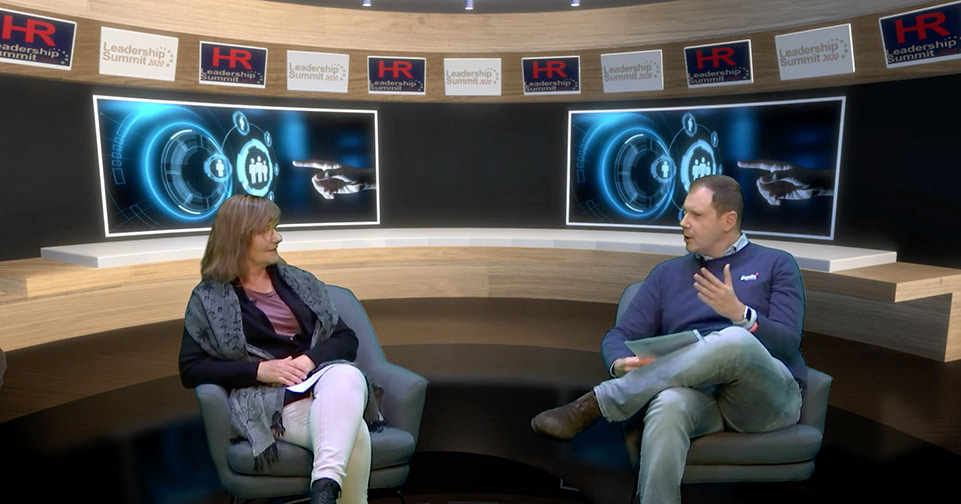 Are collaborative organizations immune to Covid‑19? 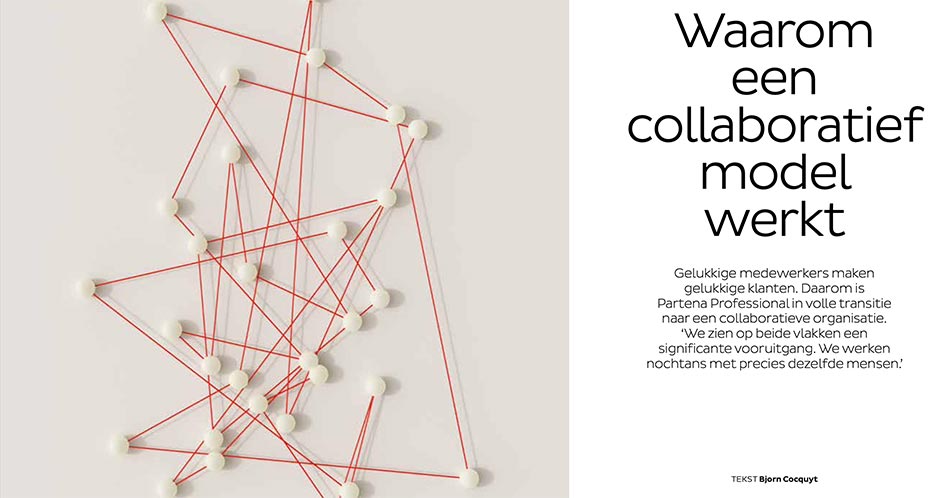 mt.be: Why a collaborative model works (in Dutch) 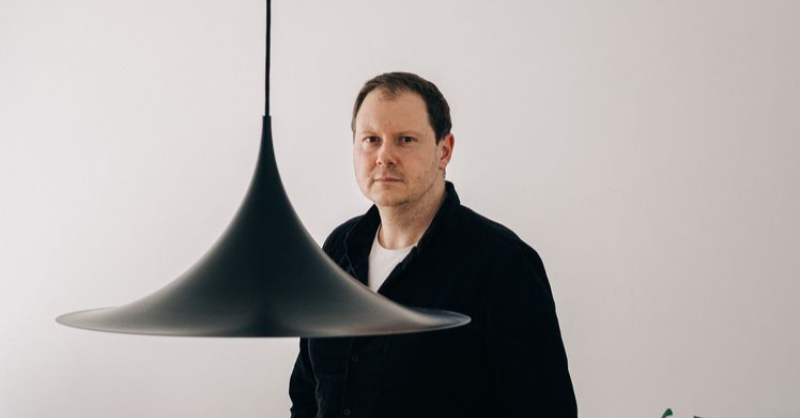