French telecom engineer, Yannick Bollati began his career at IBM as a specialist in information systems and networks for exchanges and trading rooms. He made several visits to IBM laboratories in the United States. In 1995, he became head of a team of consultants in London working on multiple projects in ten European countries and set up one of the first internal collaborative information-sharing platforms for all his teams.

In 1998, he joined Capco, a startup in the field of banking consulting, which grew from 10 to 800 people in 18 months and offices on three continents. Yannick is supporting this growth as a Partner. He recruits new teams, develops expertise in risk management, manages major transformation projects for banks and financial institutions, and leads several offshore development teams in India. All this in a very dynamic and multicultural international environment.

From 2004 to 2007, Yannick was Managing Director of SF-Investments, a Belgian venture capital company investing in young technology companies. He was appointed CEO for two years of an Internet/Media company “web 2.0” in which SF-Investments is a shareholder.

Since 2008, Yannick has been working as a consultant for large groups or SMEs, mainly in Belgium and France, to help managers and their organisations become more efficient.

In 2018, Templay becomes Phusis, Yannick is one of the four founding partners and the Managing Director of Phusis.

Passionate about his field, Yannick Bollati is also a regular speaker at conferences, seminars and webinars, focusing on the themes of efficiency and strategy of companies and their managers. 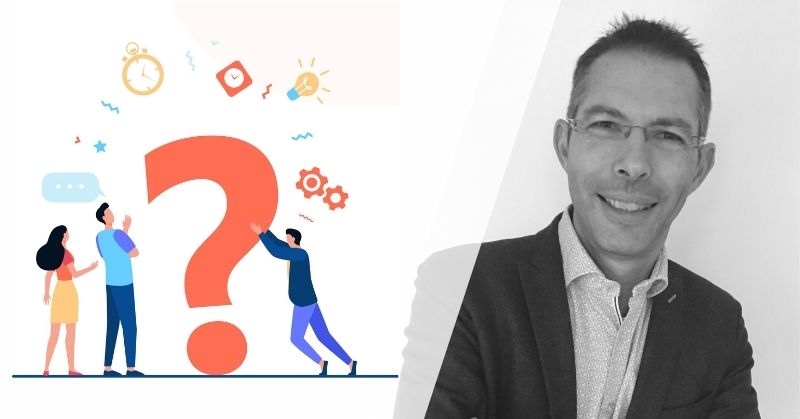 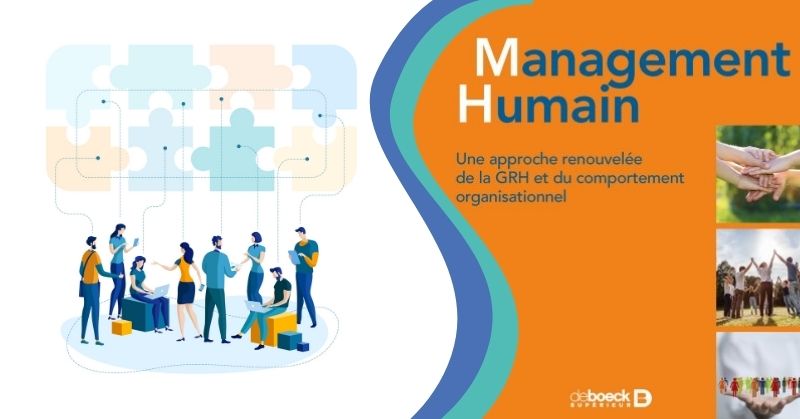 Towards a more human and collaborative management? 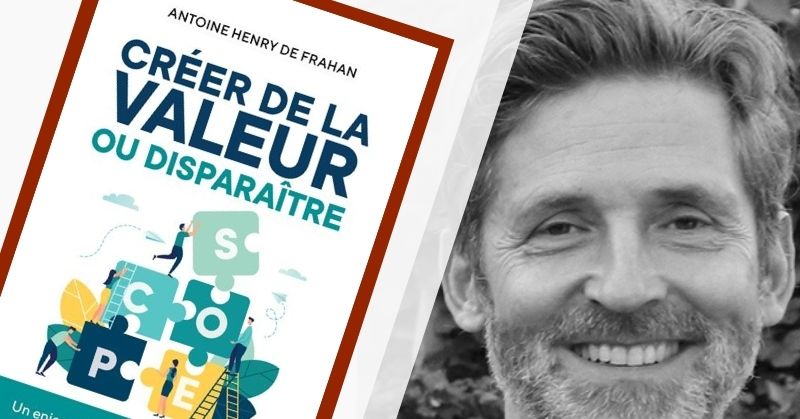 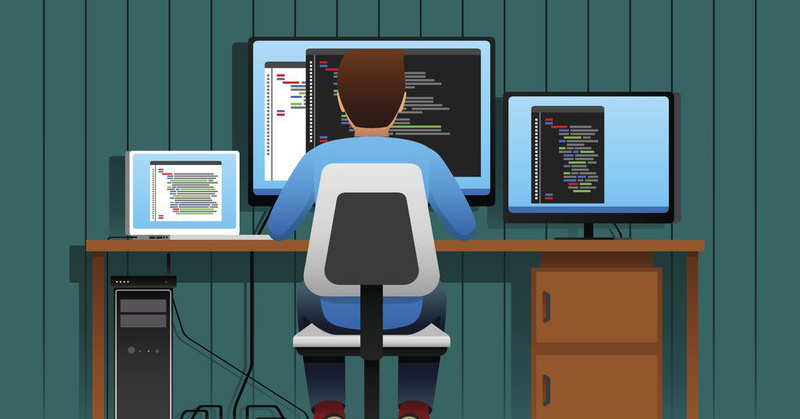 LN24: The impact of the Covid-19 crisis on the economy (French) 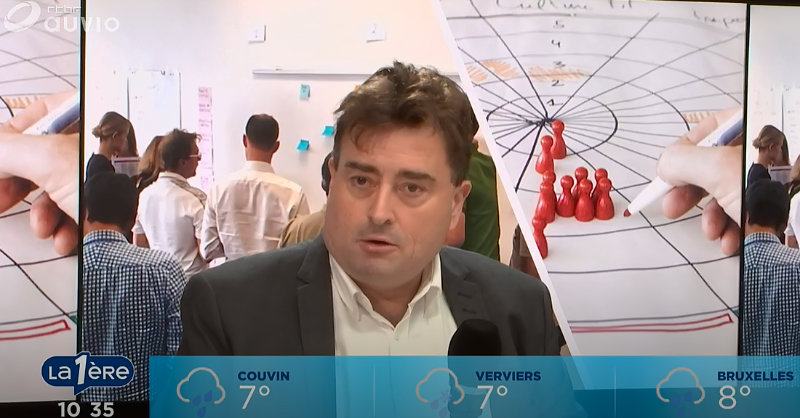